I’d been wanting to try Mango Deck for a long time. I had heard lots of positive reviews, and frankly, a healthy, reasonably-priced option in town? What’s not to like?

I finally made it there a few days ago, and got to sample their food on a warm afternoon in the city. So what’s the verdict you ask? Well… it’s ok I guess.

First things first, the bread. Forgettable. Very, very forgettable. Come on, people, make an effort! Don’t serve such awful bread! I’m guessing it came from one of those chain bakeries in Geneva which I happen to loathe. 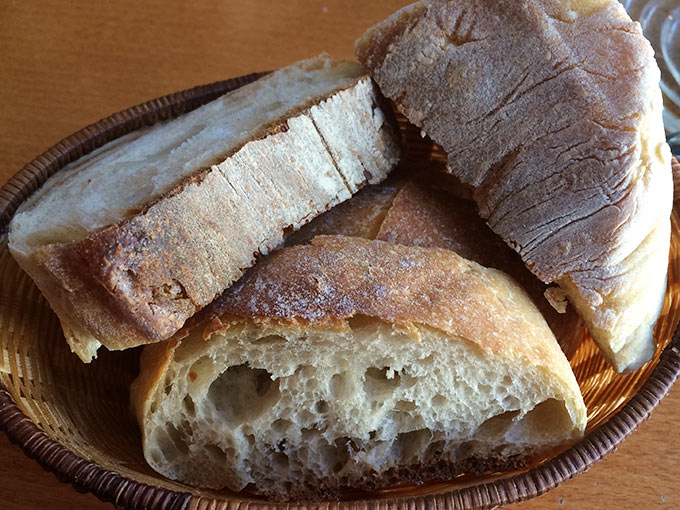 Then I went with salmon tortelloni, which I later realized was sitting on a bed of leeks and some sort of creamy sauce though I personally think based on its consistency that it was just plain old warm milk. It all tastes a lot of… nothing… kind of. 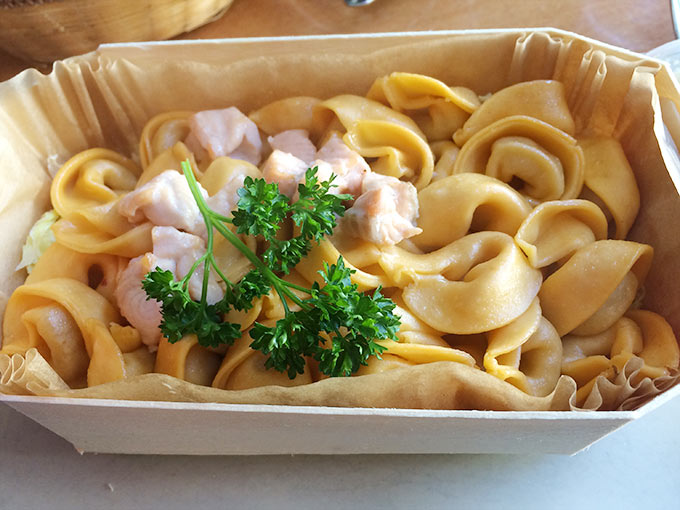 Once I realized there was more to this dish than pasta, I mixed my ingredients, however, this did not do much in the way of adding flavor. I even added the grated cheese I was given with my meal… something I ordinarily NEVER do. 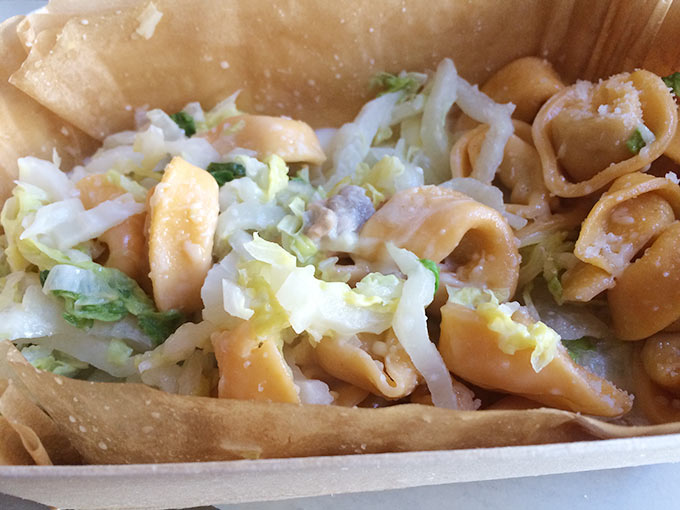 I guess it wasn’t too expensive. I wonder if their fresh pasta is actually made from scratch or if it’s some processed brand they heat and serve…? 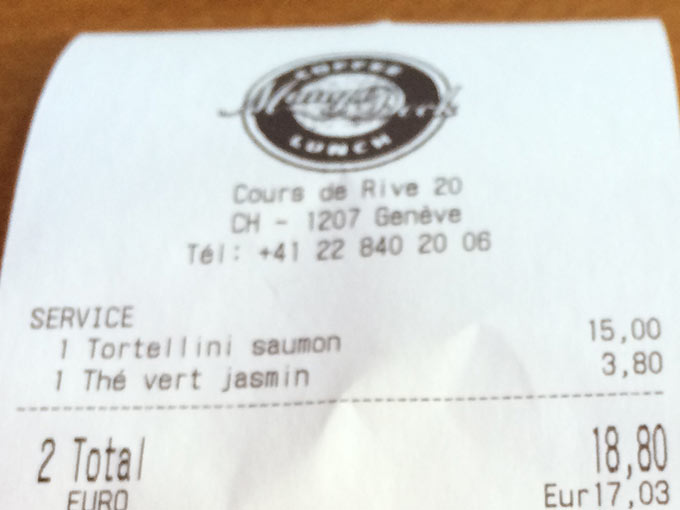 So voilà… such was my mango deck experience. I think I’ll go back and try a salad next time. It better pack a little more flavor though, just sayin’.