McDonald's – How I Would Do It

I’m not the hugest fan of the golden arches – I’ve never made a secret of that. However, a few times a year, I will go grab a Big Mac or whatever and this usually brings me to the sad realization that McDonald’s staple menu still beats most of Geneva’s newer “gourmet” burger joints – and at a fraction of the price. Just to be clear, I said most of Geneva’s burger joints, not all. No, seriously, most of them suck, plain and simple. 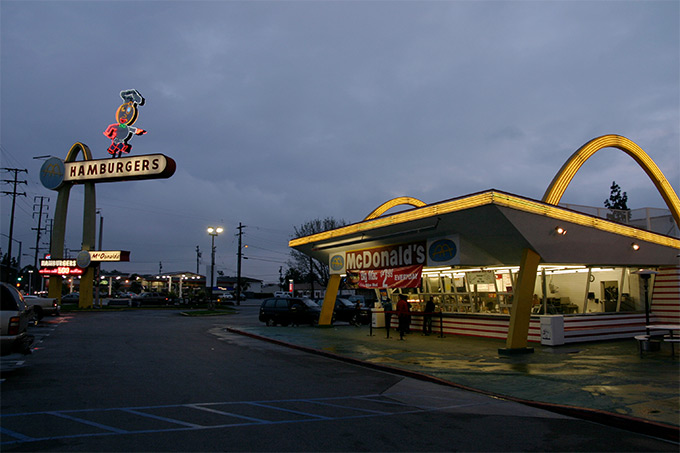 So a lot of the time, if I have to choose between McDonald’s and the competition, I will likely choose the former. However, if it were up to me, I would certainly trim the menu. Quite significantly, actually.  For example, pretty much none of McDonald’s seasonal specials work for me… like ever! Whether it’s their brie wedges, pulled pork sandwich or pretty much anything else that shows up out of the clear blue sky, it will nearly always fall short of my expectations.

So below is a selection of the items I would hold on to. It is a deliberately short list and it is solely based on personal preference so if anyone feels I left out something that should really be on the basic menu – such as the McChicken – I get it, it just means that it is not something I tend to order on the very few trips I make to the fast food chain.

I mean… right? If you’re not going to include their fries, we’ve got a problem. This item is so basic, it might be the most central item on the entire menu. 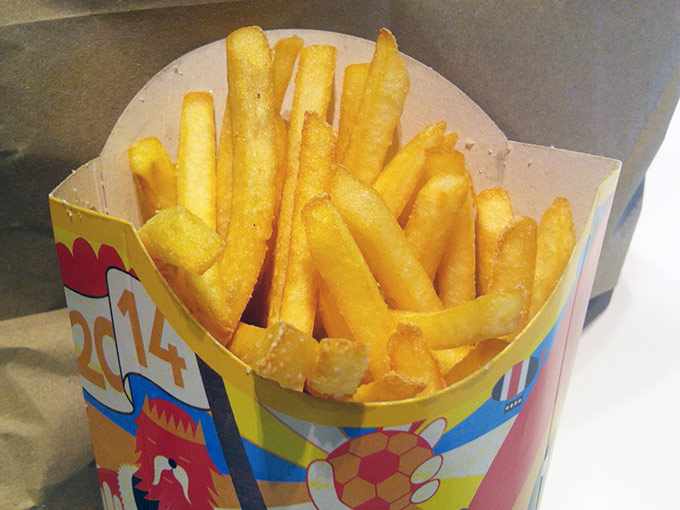 As far as I’m concerned, this might just be the most important sandwich on their menu. When I think McDonald’s I pretty much think Big Mac. 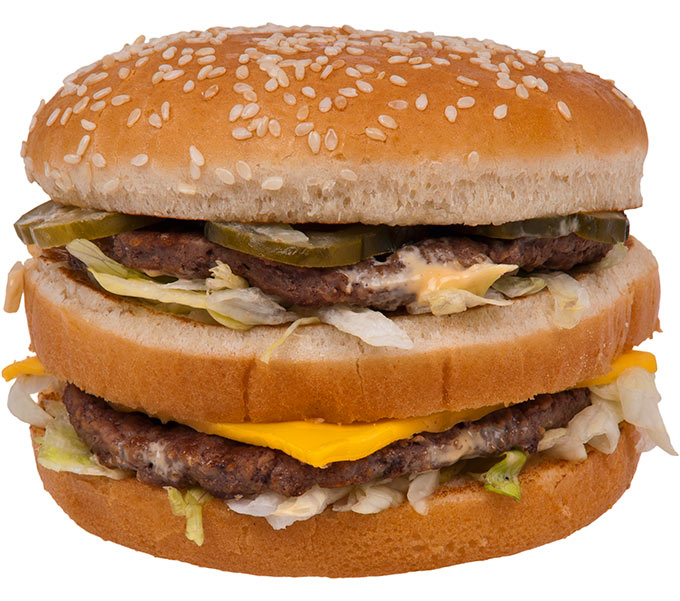 This is certainly the most basic burger on the menu, the one item you’ll find at every burger joint, and myriad casual dining restaurants, here and elsewhere. And frankly, I like McDonald’s cheeseburger, it just works. In fact, I’ll make an exception and say hold on to the double and triple cheeseburgers that sometimes show up on the menu too. Heck – even hold on to the quarter pounder or royal cheese or whatever it’s called in your neck of the woods. I personally don’t order it, but it’s still a classic! 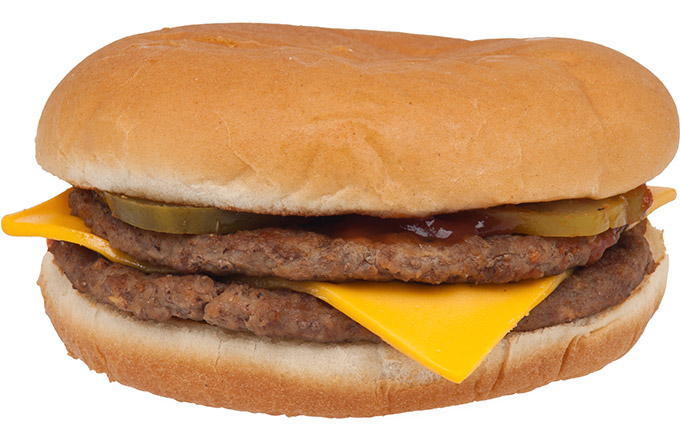 I feel something about the McNugget has changed over the past few years… the texture and the taste just feel different somehow. Though, seeing as I don’t go very often, I could be wrong, perhaps it is my taste buds that have changed over the years. But if there has been a change, I say go back to the original recipe but definitely hold on to this menu item.

Again, I feel there is something different about the Filet-O-Fish… there seems to be less tartar sauce and the end result is a little dryer. But if I had to pick one menu item as my personal favorite, this would definitely be it, I’ve always liked this sandwich and I’m sure to order one pretty much every time I go. That steamed bun really works too. 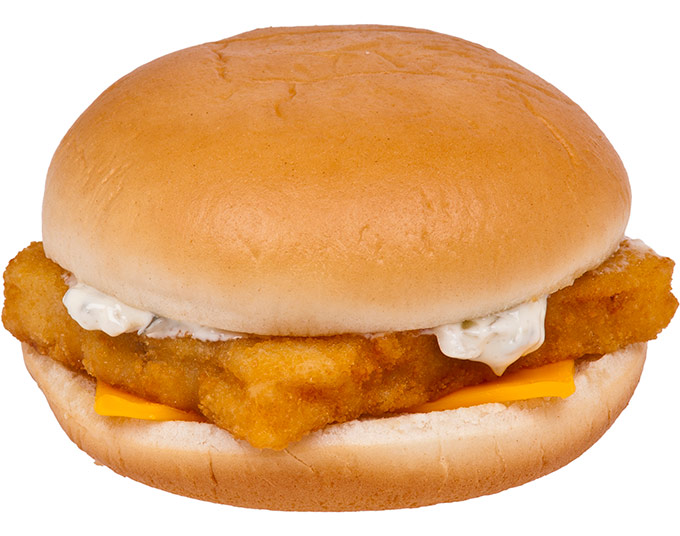 A classic on their dessert menu. Has to stay, right? I like their caramel sundae, which is what I usually order if I’m having a sundae, even more so since they changed their chocolate sundae recipe in Geneva a few years ago. It’s just not the same anymore and it doesn’t work for me.

Another McDonald’s dessert classic. Honestly? It’s just plain old good. I like it. You know what’s even better than the sundae or the apple pie? The sundae apple pie. Yup, it’s a thing, and it’s a pretty darn good thing!

Why McDonald’s chose to get rid of its signature milkshakes a few years ago and replace them with frappés, I will never understand. But I say bring the milkshakes back… I, for one, really liked them. McDonald’s was one of the very few places in Geneva you could get a decent milkshake and now it’s become virtually impossible! Unlike Carrie Bradshaw, my preference goes to vanilla – I would love to taste the Shamrock Shake though. A mint shake? Yes, please!