When The Hamburger Foundation first started serving burgers out of their food truck a couple of years ago, I thought it was a decent effort, but I didn’t really feel it was ground-breaking either. Fast forward a few years, and THF now operates a couple of food trucks and they have their own restaurant in Geneva’s busy Paquis neighborhood. And at this point, I do believe they’ve earned the right to say they serve the best burger in town. Certainly the best one I’ve had.

I really like the restaurant’s décor. I especially love their checkerboard floors. Though if I’m going to be perfectly honest, I don’t especially care for the chairs they chose, which look like they came right out of someone’s 1976 kitchen. 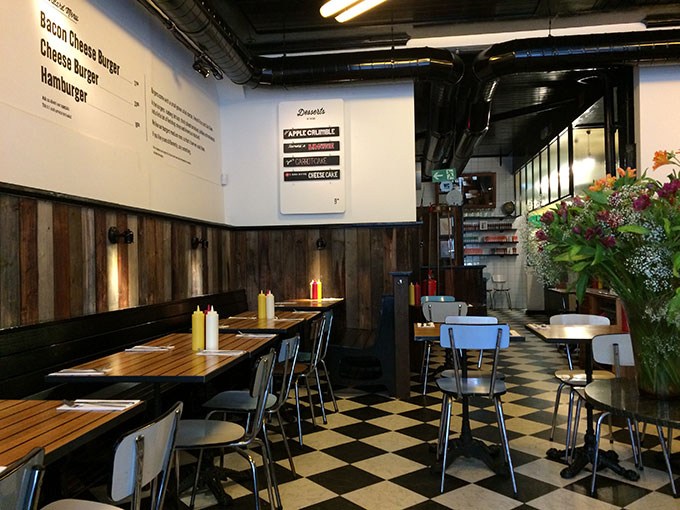 Loving those tiles! They make a huge difference in terms of the restaurant’s interior design. Great choice, THF! 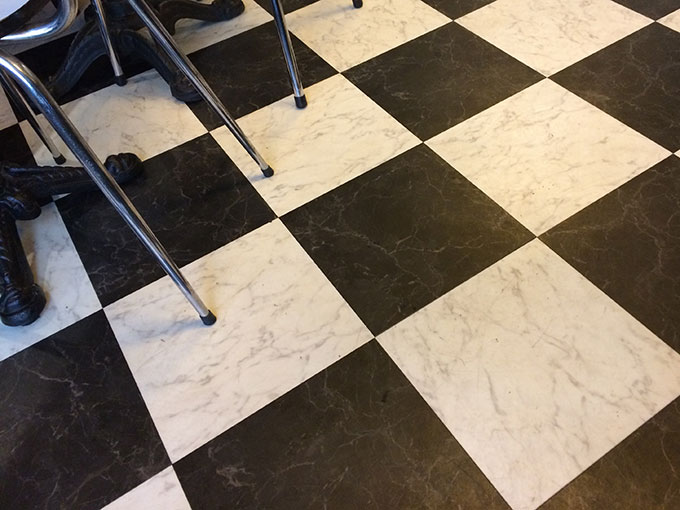 Probably the kind of thing you expect to find on every table in a burger joint. 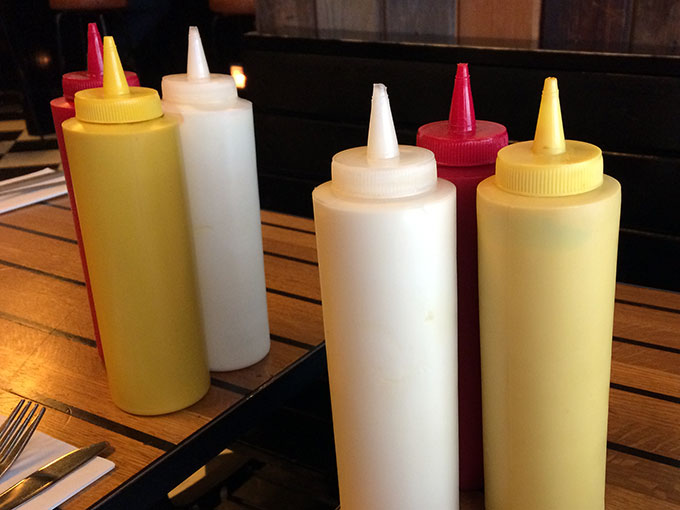 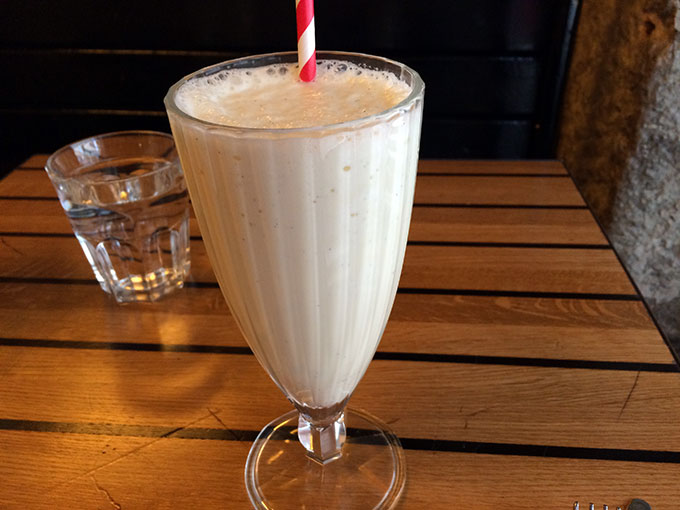 Now to the food – they start you off with a simple green salad. While it is nothing spectacular, I like kicking things off with a little crunch and a little freshness. 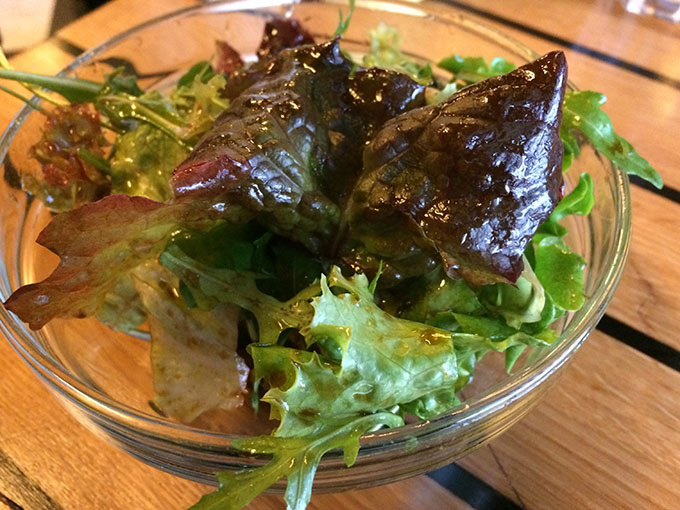 Then comes what you probably went to THF for to begin with: the burger! 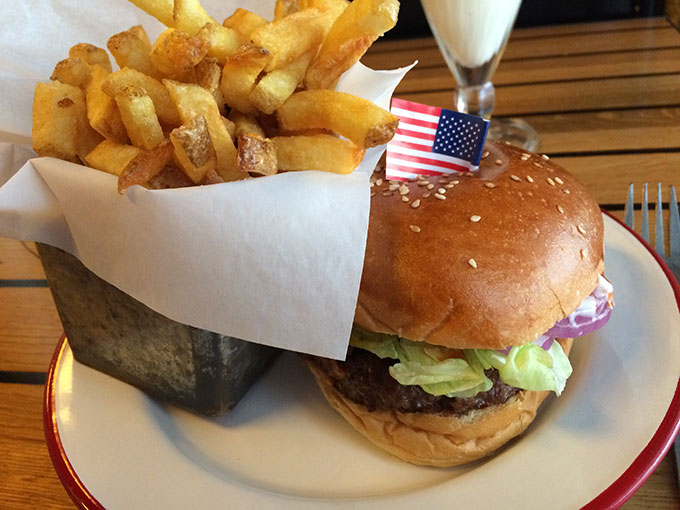 I’m going to assume the fries are still a work in progress. They’re not bad, but there is definitely room for improvement and the fact is they simply aren’t as good as the burgers… yet. 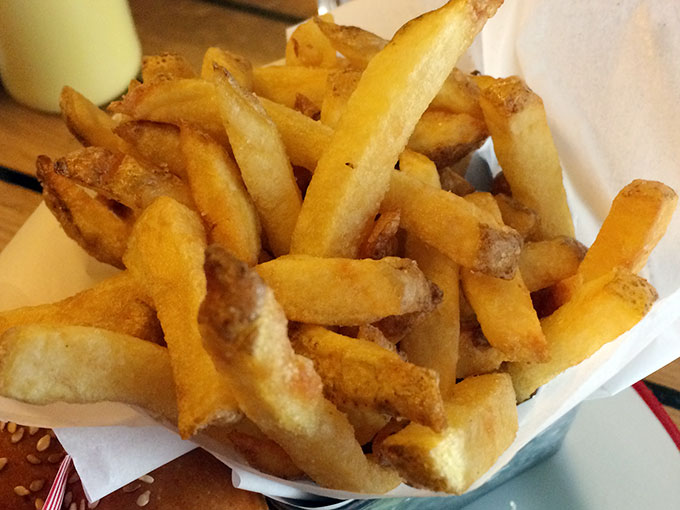 Your burger will also come with a small serving of cole slaw. It is not exactly what I would call an authentic cole slaw, but it’s definitely a welcome addition to the meal. 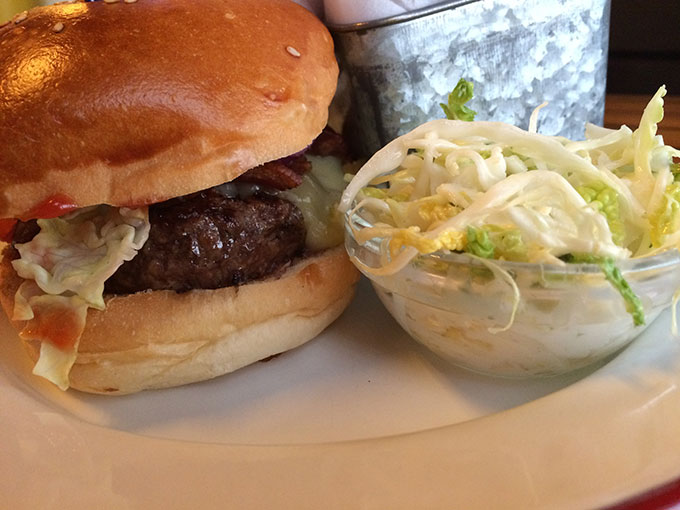 And finally, the burger! Definitely a winner in my book. Like I said, THF have every right to call theirs the best burger in town at this point. I’m not sure what they’ve done over the past couple of years, but this is a much better burger than the one I had when the food truck first started… I even like the bun! The way I see it, a good brioche bun is always the way to go. 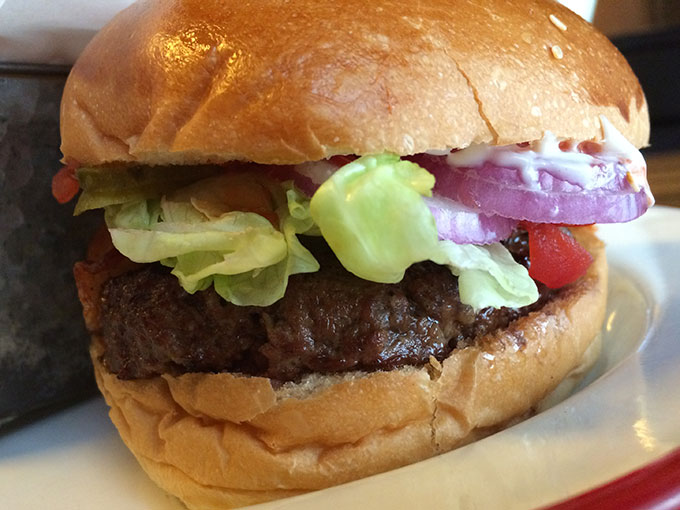 Cheesecakes and Geneva… generally a losing proposition. Over the years, I’ve learned to expect bland, oddly textured concoctions, but again, THF seems to have risen to the challenge. And their cheesecake is certainly the best I’ve had in Geneva. 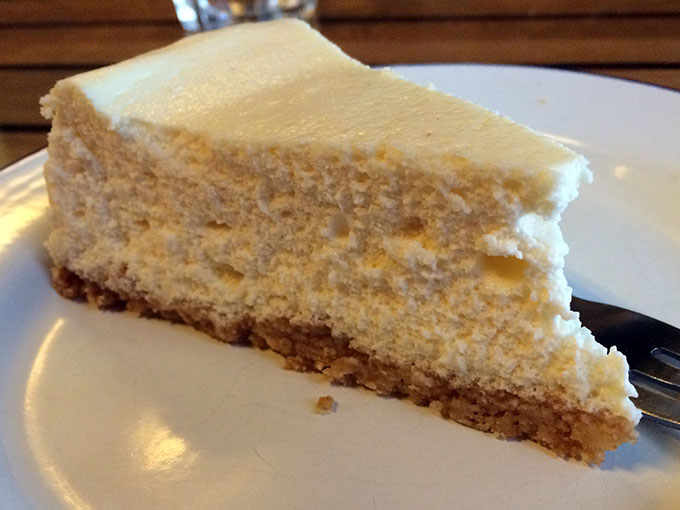 I look forward to having many more burgers at The Hamburger Foundation’s restaurant in Philippe Plantamour. I should also mention that the first time I went, it was a weekday sometime in the late afternoon, there weren’t many people there and the service was amazingly nice! In a way that is so different and refreshing from what I’ve come to expect in this city. Thumbs up, THF, you guys are definitely steering things in the right direction!

2 comments On The Hamburger Foundation – Restaurant